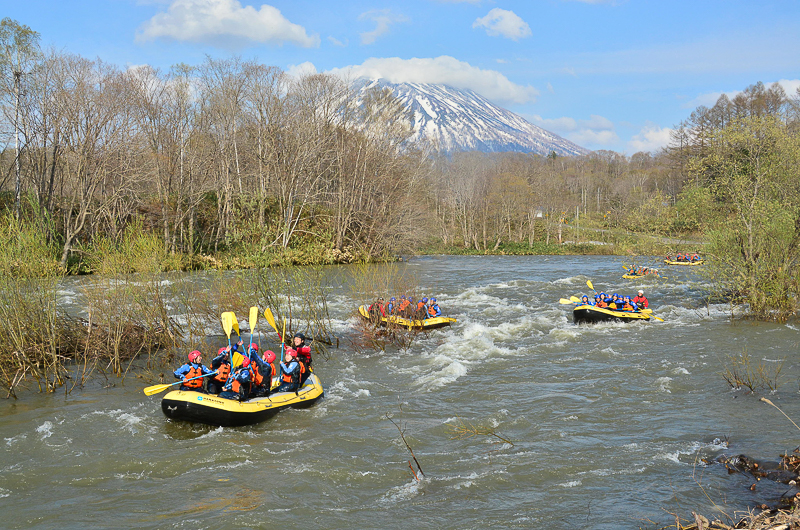 Despite spring starting in early March, it’s late spring from April onwards that we see a real change of seasons.

In March the temperature still hovers around 0C for most of the month, there is usually fresh snowfall and the mountains are still covered from head to toe with a thick layer of snow.

In April we see that snow base finally start to melt back from the base of the mountain up towards the peak, and the dark earth colours from the ridgelines on Mt Yotei begin to show through its thinning cloak of winter snow.

With the change of seasons, locals start to think about having their last ski or snowboard run of the season before the lifts close on or just before 6 May, and green-season activity equipment is brought out of storage. It’s not quite time for swimming, but it is time for cycling, running and getting outside to enjoy the sun warming your skin against the slight chill that is still in the spring air before summer takes hold.

Here are few of the things locals enjoy in late spring that visitors can come and experience. 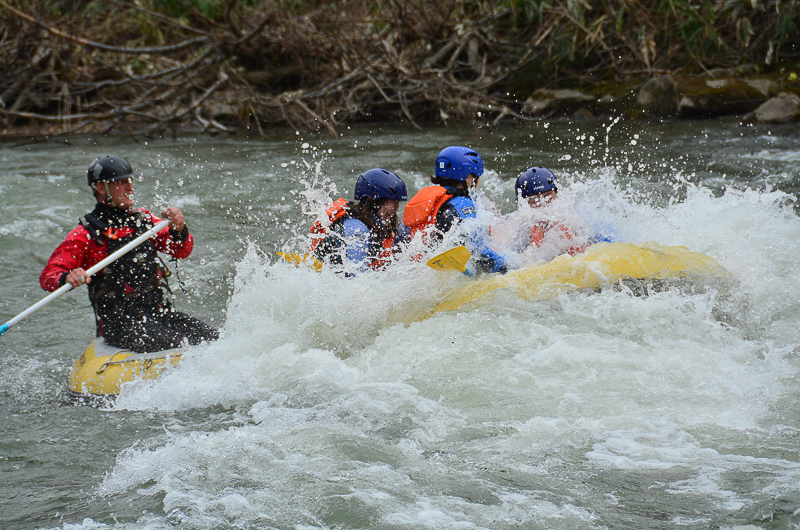 The snow melt creates awesome whitewater rapids in Niseko’s scenic Shiribetsu river, making it a great place for whitewater rafting! Early spring is a great time for adventure-seekers due to the heavy snow melt, but if a more low-key rafting trip is more your scene then as the melt subsides into summer there are lower-graded rapids suitable for all experience levels. Hanazono’s rafting season kicks off from 27 April so if you want a bit of whitewater adventure, check out their summer activities here. 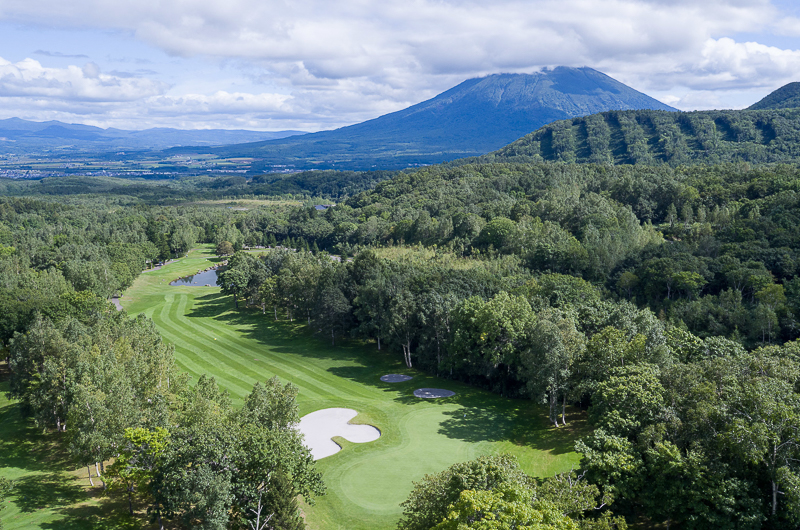 The other benefit to all that snow melting at village level is that Niseko’s two championship golf courses – Hanazono and Niseko Village – both open for the green season. Hanazono’s clubhouse has just has a major remodel over the off-season and is ready to open on 3 May. There is also a brand new restaurant for players to enjoy a meal before or after a game. Niseko Village’s golf course will open from 1 May, so dust off those golf clubs and get ready to tee off. 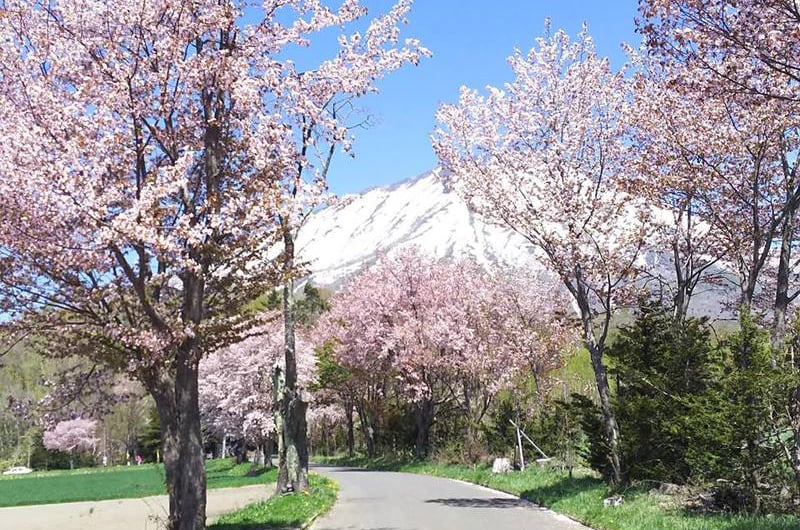 As the warm weather makes its way up through Japan, the cherry blossoms start to bloom. More southern cities like Kyoto, Osaka and Tokyo have already had their turn and it won’t be long before Sapporo and other parts of Hokkaido turn a beautiful shade of pink as well. This year’s forecast predicts that Sapporo should see cherry blossoms starting to flower around 1 May and full bloom around 6 May. Cherry blossom viewing (hanami) is a popular spring activity in all parts of Japan, and it’s a time for groups of friends and families to get together and have hanami parties. 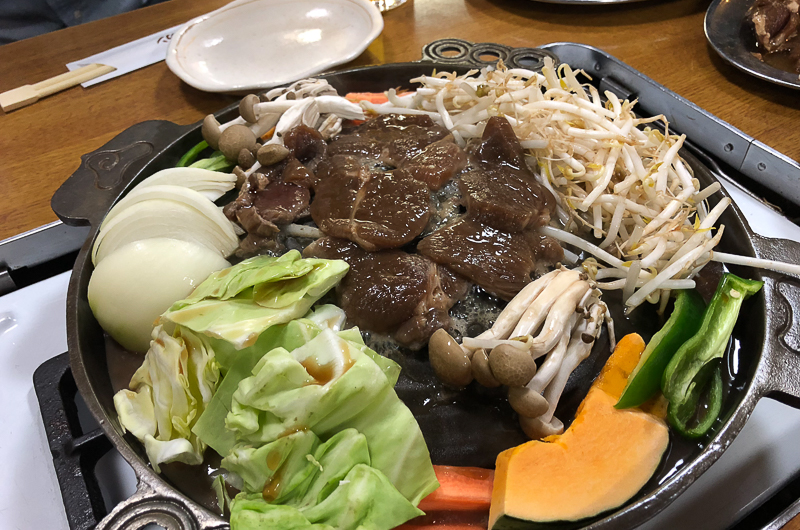 A popular dish cooked at these hanami parties is Jingisukan (Ghengis Khan), which is lamb or mutton cooked up on a convex grill plate, along with fresh seasonal vegetables. The dish is thought to be named after the Mongolian soldiers in pre-war Japan who made it their dish of choice, and the dome-shaped skillet is meant to represent the soldiers’ helmets that they used to cook their food.

Food plays a big part in spring in Japan. As the snow melts, fruits and vegetables start to grow, heralding the beginning of the green season full of fresh local produce. The most notable of these is ‘sansai’, or wild mountain vegetables, which many locals pick from the surrounding mountains. They’re easy to gather (if you know what you’re looking for) and can be cooked in a variety of ways – the most popular being tempura, pickled, boiled or marinated. It’s also strawberry picking season, which is a fun activity with tasty rewards!

So, now that you know that Niseko is not just about the snow, why not plan a trip to see spring in Niseko for yourself?